This research is the type of research conducted is a type of Normative research. The normative type is to study the rules of law and legal facts through literature study and statutory regulations. The results of this study describe the handling model carried out by the police in responding to the practice of prostitution crimes through electronic media carried out with two efforts, namely preventive and repressive measures. As for the preventive efforts carried out by the police, namely legal counseling on the dangers of prostitution, cooperating with the social service to provide counseling about the dangers of diseases caused by prostitution, conducting mobile patrols in areas deemed prone to prostitution, placing uniformed police officers around prostitution places, in collaboration with telephone provider companies. cellular to track the whereabouts of the perpetrators, the police carried out raids in places prone to prostitution, the police carried out checks at the exclusive boarding house occupied by female students who were suspected of being involved in prostitution crimes through electronic media. As a suggestion, the police should be more observant in the investigation process to determine which victims are due to the tricks of pimps, and who have volunteered to join the online prostitution network. 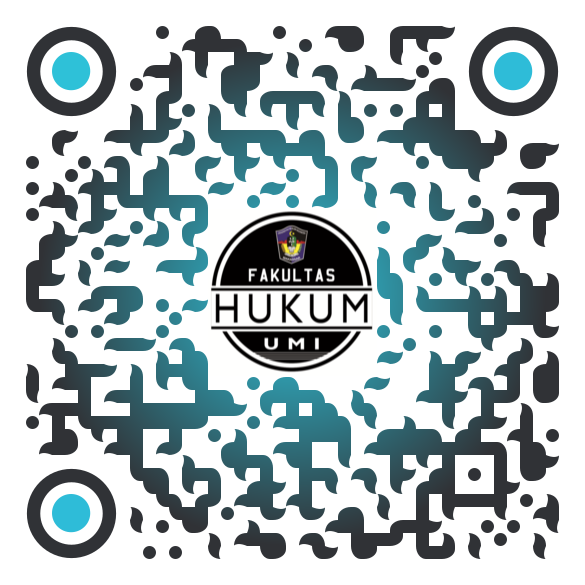 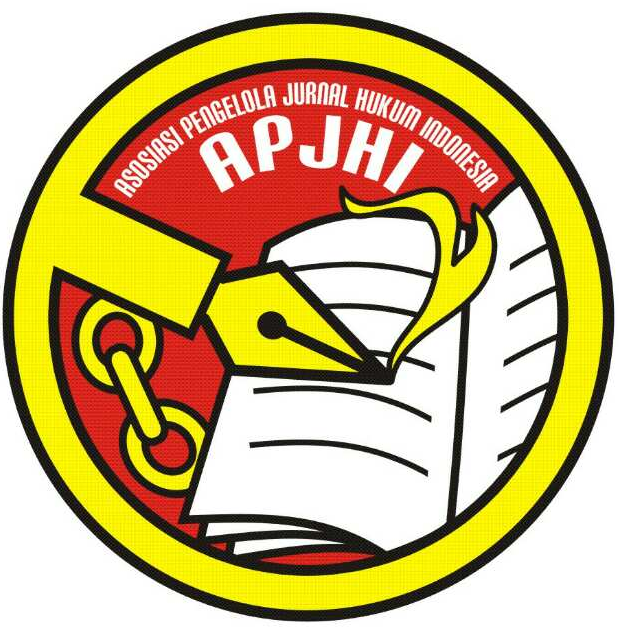